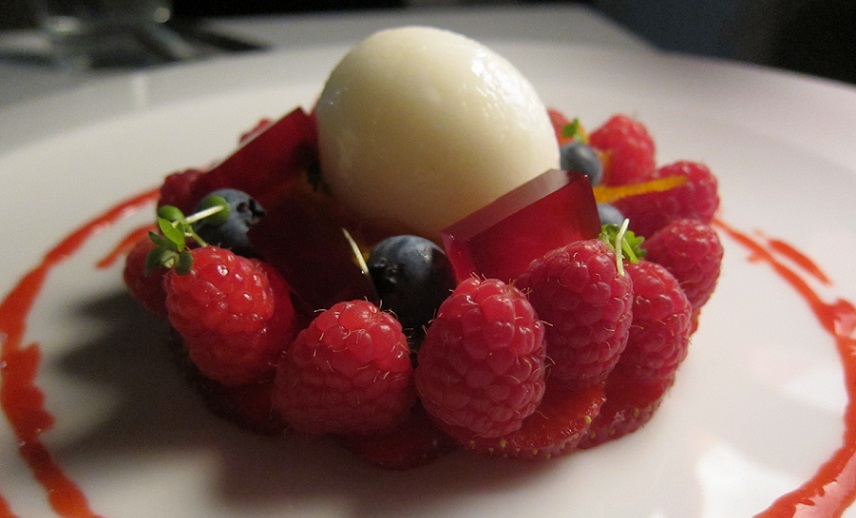 There is not doubting just how delicious ice cream is. It’s the perfect sweet treat for almost any occasion, and with so many different types of ice cream and flavors available to choose from, you can easily something to your liking. It is wise to know the healthier alternatives to ice cream while still enjoying a similar taste.

Unfortunately, ice cream isn’t the healthiest food around. Most of us are aware of us given the types of ingredients, mix-ins, toppings and all manner of tasty goodies that are used to make popular ice cream flavors.

This means people who on a diet or like to watch what they eat can often miss out on these delectable frozen treats. But there is hope!

There are plenty of fine alternatives to ice cream that taste great but won’t leave you feeling guilty after you wolf it down!

Perhaps the most widely known alterative to ice cream, frozen yogurt has become pretty popular in its own right. It features the same rich, creamy consistency of ice cream and can be enjoyed in a cone or cup just like it!

Low in fat because it uses yogurt rather than cream, it will have far fewer calories than ice cream, making a healthier alternative!

Most of the big ice cream companies will have some form of frozen yogurt available, from Ben and Jerrys to Baskin Robbins, whilst others outright specialise in the stuff. You can also easily find it at most supermarkets, so it is certainly widely available for most.

Much like frozen yogurt, sorbet can be found in most place that ice cream is available. Its known for coming in fruit flavors, particularly lemon, although countless others are available. This is because fruit juices are the main basis for the flavoring of sorbet.

Now gelato is much closer to ice cream as it shares most of the same ingredients, in fact gelato is Italian for ‘ice cream’, so they are certainly similar!

One key difference however is that more milk is used in gelato than ice cream, which uses more cream instead (it’s in the name after all!). It is also made using a slow churning process that is quite different from how American style ice cream is made, so there is a slight difference in taste and texture.

Gelato has a dense, milky consistency whereas ice cream is much creamier. This richness can be overpowering for many, so when combined with the lower fat content, gelato becomes a fine alternative.