Chick fil A is well known for its tasty fried chicken selection, but they also offer an excellent range of desserts, such as Chick Fil A Ice cream for those of us with a sweet tooth!

While they may not have the biggest selection, Chick fil A ice cream prices more than makeup as it is some of the cheapest desserts in fast food! So next time you have wolfed down your favorite chicken sandwich at Chick fil A you can finish it off with a lovely dessert that costs nothing!

For example, you can enjoy an ice dream, a traditional ice cream cone, for just $1.29! This is for a small Ice cream from Chick fil A. Should you want a large-sized cone, then it won’t cost much more at $1.65!

Furthermore, prices for iced beverages such as Frosted Coffee remain just as affordable. They are the same prices as they are for a Chick-fil-A Icedream, showcasing just how great the prices are here! 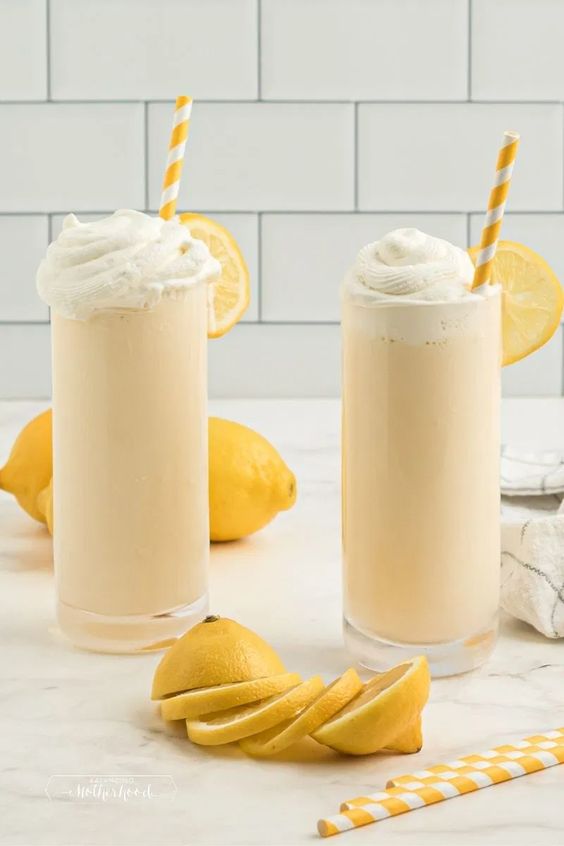 Ice cream isn’t the only dessert you can enjoy at your local restaurant. Not only are there ice cream cones, but you can enjoy iced beverages, including shakes and coffees, along with some delicious cookies.

Their ice cream comes in the shape of their Icedream cone. Available in either a small or large, it features rich, creamy vanilla ice cream, and you can also add chocolate or strawberry toppings for some extra sweetness!

What better way to enjoy  Ice cream than with a tasty beverage? There are two frosted beverages, the first of which is their Frosted Coffee.

Combining the fantastic vanilla Icedream with a custom blend of cold-brewed coffee, the Frosted Coffee from Chick fil A is available for a limited time!

The Frosted Lemonade is much like this, but with a sweeter twist. Featuring freshly squeezed lemonade (available in the diet, too) and the same delectable vanilla ice cream. Frosted Lemonade from Chick-fil-A offers a unique yet wonderful tasting beverage that won’t disappoint.

Chick fil A milkshake range features the classic flavors you could hope for, all made with that wonderful soft-serve Icedream. Each one is hand spun with the ice cream before being topped with whipped cream and the all-important cherry.

For additional information on Chick fil A desserts, just click here to visit their official website. However, you can also try Checkers Ice Cream if you want more choices.