The Cheesecake Factory expanded its menu options over the years to include a wider range of foods beyond the sandwich and salad selections. Unfortunately, they were hit hard by tons of criticism over the high-calorie and high-fat content of their menu options. They also had a lack of low-calorie choices to counterbalance the high-calorie entrees.

The Cheesecake Factory continues to feature its namesake dessert, which has brought it such notoriety. One of the best of the best cheesecake flavors it has on its menu has to be the one that was made for a very special occasion; the 30th Anniversary Chocolate Cake Cheesecake. This amazing combination of luscious chocolate cake, the creamiest of creamy cheesecake, and more delicious chocolate is absolutely crazy good.

Enough people fell in love with it that soon you could find a number of recipes posted on the Internet for a similar-tasting cheesecake. Below is an example of one of those recipes: 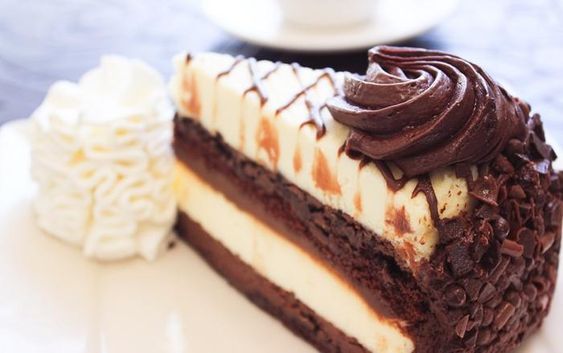