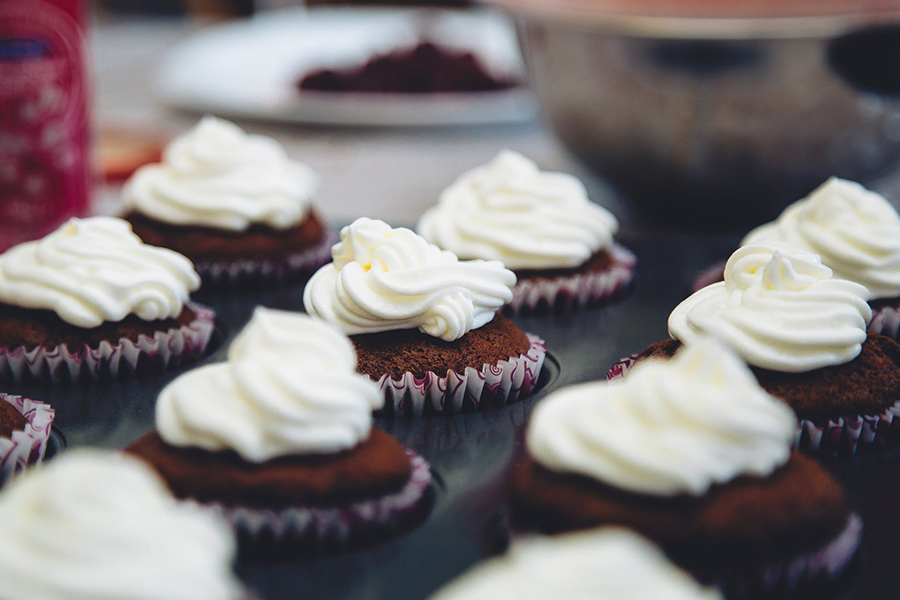 If you’ve had the chance to tune in to Cake Boss on the TLC television network, then you have surely heard of Carlo’s Bake Shop in Hoboken NJ. But did you know Carlo's Bakery has locations in nine states, from Connecticut to California, or that they even have a location in Sao Paulo, Brazil? Carlo’s delicious goods are no longer only for those in Hoboken. Cake and cannoli lovers countrywide can now find Carlo's Bakery in over twenty different locations.

Famous for their impossibly tasty pastries, Carlo's Bakery is mainly famous for its home base: Carlo’s Bake Shop. This historic bakery has been in business in Hoboken, NJ since the early 1900s and is featured on TLC’s Cake Boss.

Opened by Carlo Guastaffero in 1910, Carlo’s was taken over by Bartolo Valastro Sr. in 1964. Current Valastro family matriarch Mary Valastro began her tenure at the helm of Carlo's Bakery in 1994. With the help of her children, including Grace, Maddalena, Mary, Lisa, and Bartolo Jr. and their families, Mary has overseen an incredible expansion of the business, now boasting locations in nine states.

The Valastro family’s commitment to excellence has garnered them national attention.  Bartolo “Buddy” Valastro Jr., a true master baker, has seen his name grace the cover of many magazines including The Knot and Modern Bride. In addition to Today’s Show viewers naming his cake the “Best in America”, Buddy has appeared many times on the Food Network to show off his wedding cakes and other specialty pastries, known countrywide for their detailed sugar designs, that are as tasty as they are beautiful.

Note that all menu items and prices are current as of publication, but are subject to change without notice and may vary by location. This is provided as a general guide only.

Enjoy Carlo's Bakery's Delectable Cakes and Pastries Across the USA

Folks in nine states now have the chance to try Carlo's Bakery, the famous delectable pastries from the TLC television show Cake Boss. The historic bakery established in 1910, whose recipes have been perfected by the master baker Buddy Valastro and celebrated in numerous publications and national television programs, now offers all of their amazing pastries. Sweet treats available include cupcakes, cannolis, lobster tails, and cakes, at over twenty locations across the country.