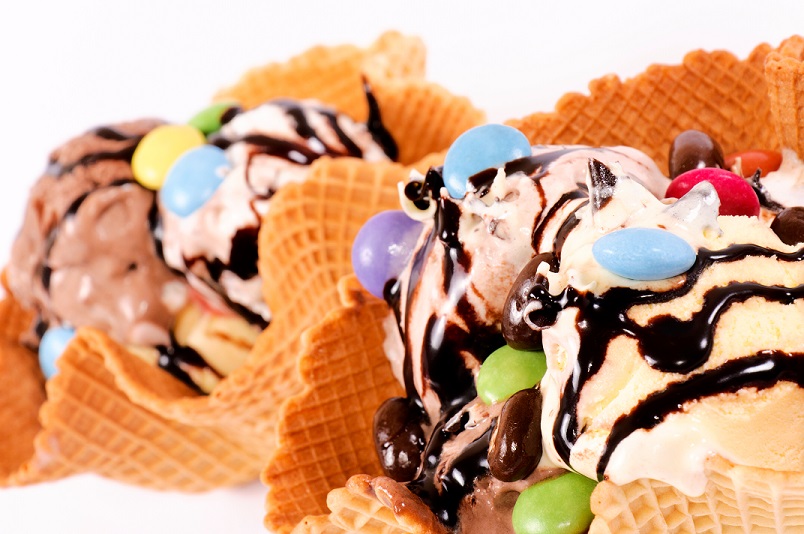 July is National Ice Cream Month, so while it is sad to see the end of the month that pays homage to the greatest dessert the world has known, we can take comfort in the fact that there has never been a better choice of ice cream out there!

With so many eateries offering their own take on ice cream, customers are spoiled for choice for potential flavors to enjoy. Whether it’s old classics or modern favorites, there is a such a wide selection of ice creams out there that you could probably try a new flavor every day of the year!

Yet with so many new and innovative ice cream desserts out there, what exactly are the country’s most favorite? Well, now we can officially reveal the most popular ice cream flavors in the United States!

In honor of National Ice Cream Month, the International Dairy Foods Association (IDFA) conducted a nationwide survey to determine just what ice cream flavors the US loves the most. Now, this wasn’t a case of just asking people what flavors they loved, but also speaking with those directly involved in the industry.

For instance, the survey questioned members belonging to the IDFA, who are essentially the people making and marking most of the nation’s ice cream products, while also asking members of National Ice Cream Retailers Association.

Now, some of the results from the survey will not be in the least bit surprising. For example, the number one and two ice cream flavours in terms of volume sold are vanilla and chocolate respectively.

As two classic flavours that have been around the longest, it is hardly surprising that these hit the top spots, but there is more logic behind the reason too. For instance, vanilla ice cream is one of the most versatile ice cream flavours available, so it is regularly combined with many different dessert dishes.

Think about it. You can get vanilla ice cream in countless different products beyond just an ice cream, such as shakes, floats, sundaes, served with pie – the options are truly limitless!

Making up the rest of the top five are cookies N’ cream, mint chocolate chip, and chocolate chip cookie dough, which makes sense when you think about how widely available these flavours are.